The Nickelback phenomenon, hucksters, and a CEO’s Rage 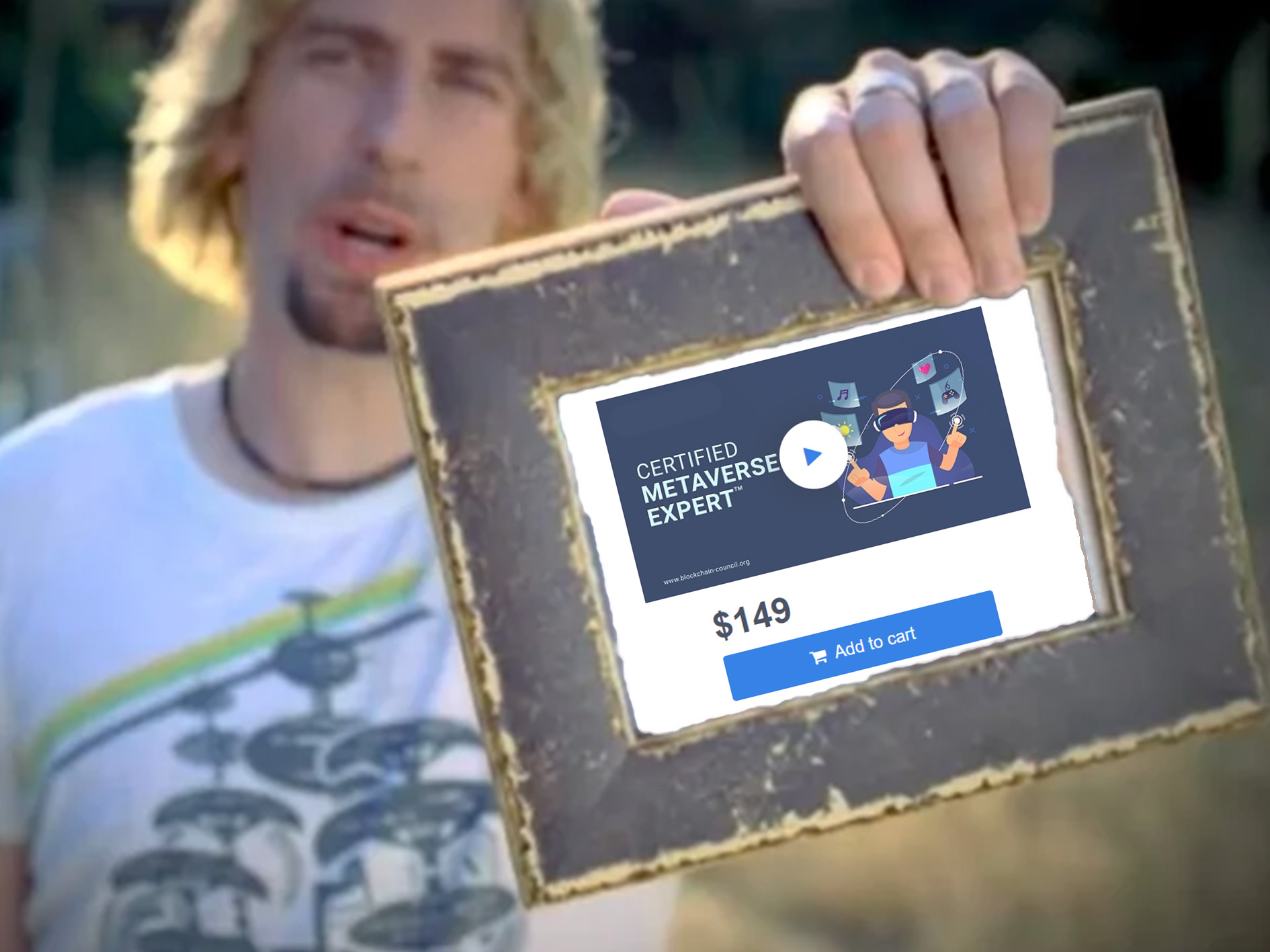 ♫ ♩ ♫  Look at this photograph

I’ve noticed a trend that baffles me and most times leaves me perturbed. Something rises from obscurity to become renowned, is embraced by the masses, and slowly transitions into something that people rally against. The mob’s impatience grows in anticipation of declaring their distaste to the world. I’ve been referencing this as the Nickelback Phenomenon.

Compounding the issue are opportunists, flimflammers, and con artists alike who rush to the surface to exploit the masses; this is where I go from Bruce Banner to The HULK at 5G speeds.

Since Facebook’s rebrand to Meta, virtual and augmented reality has elevated into the public eye. Trust me, the industry was innovating and progressing without Meta – they simply provided the PR needed to bring it to a mainstream audience. If you’ve spent any time with me in the past ten years, you know I believe virtual reality and its derivative technology will integrate into our lives as the internet has –  as much as I think the sky is blue.

The photograph Mr. Kroeger is holding is actually an ad that slid into my LinkedIn timeline and instantly brought back memories of disastrous hot takes about the internet in the 90s. One example is this YouTube video of TV hosts discussing their bad takes on what the internet will become – ultimately exposing their own ignorance. This is a really good example of the Nickelback phenomenon and is really annoying on three fronts.

These so-called experts and courses only make a mockery of what is really happening. As a result, the innovators in the industry are getting lost in between these dim-witted messages. This leads people to distrust, hesitate, and reject innovation.

I’ll change gears and temperament next month, and I’ll explore what innovators are doing in the healthcare space, how adopting standards for accessibility is paramount, and the real positive effect virtual reality is having on patients and clinical teams.

Regardless of your opinion on Nickelback, virtual reality, or how many people in the 90s perceived the internet, don’t be tricked by hucksters offering $149 Metaverse expert certificates, or add your name to the list of victims this meme has taken. 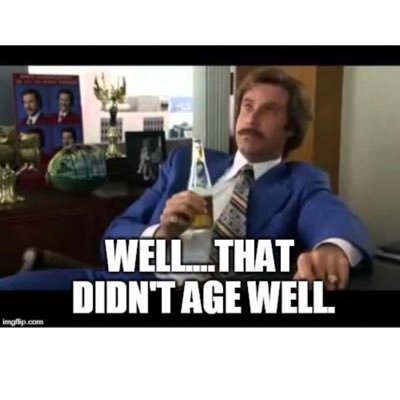 If you liked what you read, follow Danny on his LinkedIn page to learn more about his work at MARS VR Lab